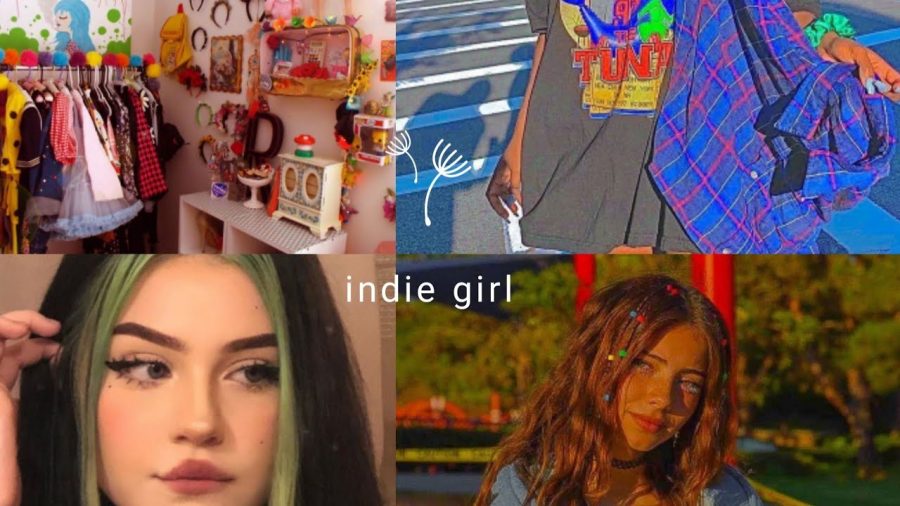 Indie girls have gained popularity globally for their fun fashion and attitudes. They are known for being expressive and having a distinct fashion sense. Some lean towards baggy clothing and simple makeup but others prefer expressing themselves through bold makeup and different-colored hair. Their style is creative, cool, and captivating.

Indie people have been around since the 1990s, but they just started getting popular again due to Tik Tok. Surprisingly, a lot of celebrities from the 1990s and 2000s were indie, such as Gwen Stefani, Brandy, and Winona Ryder.

Indie girls also have a very distinct attitude. They are very independent (hence the word ‘indie’) and accepting. They are kind and known for promoting people to be themselves no matter what other people think. They also listen embrace music from indie artists like Clairo, Flaming Hot Cheetos, and Pretty Girl. Another one is The Neighborhood with their popular indie songs “Sweater Weather” and “Daddy Issues.” One more example of an indie artist is The Arctic Monkeys with songs like “505,” “Do I Wanna Know?”, and “I Wanna Be Yours.”