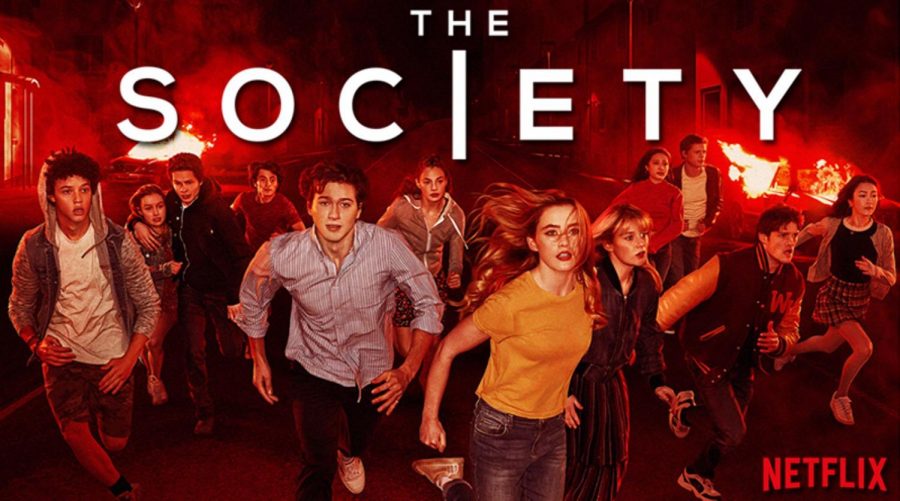 In the Netflix show The Society, a group of teenagers whose parents make them leave their hometown in Connecticut for one week while they try to figure out the source of some sort of smell that went away and came back. When the teens return home, they discover that it really isn’t home and they are stuck there. To survive, they share houses, food, clothes, start a committee team, and give everyone jobs so that the place they are at doesn’t get out of control. At least two people die, and everyone goes crazy not knowing what to do anymore. They try to find out who killed one of the females and kill the person who killed her.

So basically, it’s like their hometown but with only the teens that got into that bus — no parents, no siblings, just them. It gets to a point where they take everyone’s gun and hide in the home of the person in charge of everyone.

I rate this show a 4.5 out of 5 because it ended with a cliff hanger which will not be resolved because the show got cancelled.