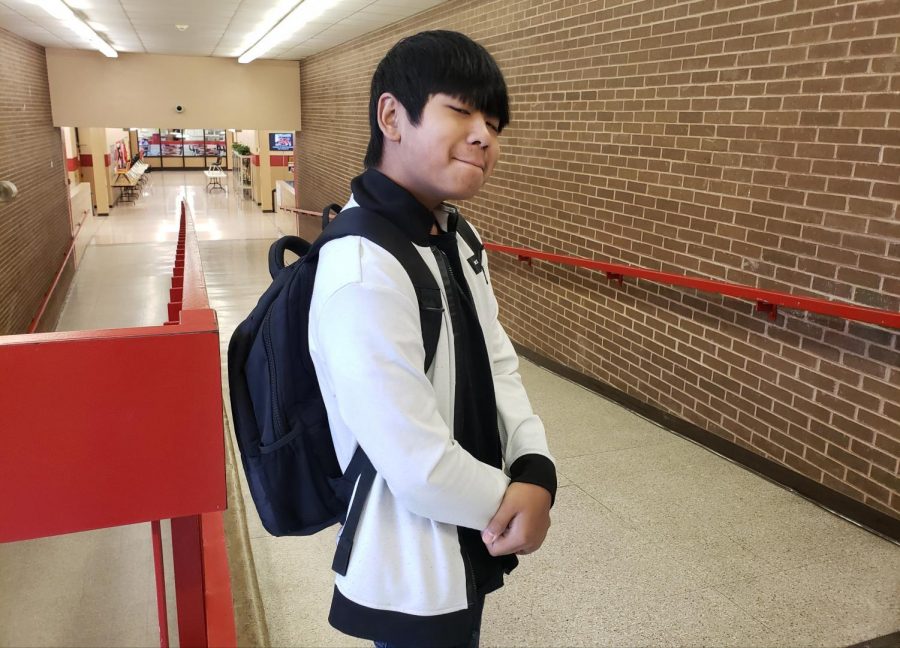 Timothy Thotsaraj, 9th, looks like a little elf. His dream is to be in the Marines or Navy when he grows up because he wants to achieve something for his family. People appreciate him because he makes everyone laugh with his funny jokes and crazy behavior.

“Last year, Timothy went to a corner in Careers class and took off his shirt because he was hot,” Angie Martinez, 9th, said. “Girls were fangirling, guys were like ‘I see you,’ and Ms. Core patiently told Timothy to put his shirt back on.”

Timothy has his own YouTube channel as Syn Valortz.

“His videos are hilarious because he makes funny impressions and acts serious when he’s being funny,” Marcus Wade, 9th, said.