Fortnite: To Play or Not to Play 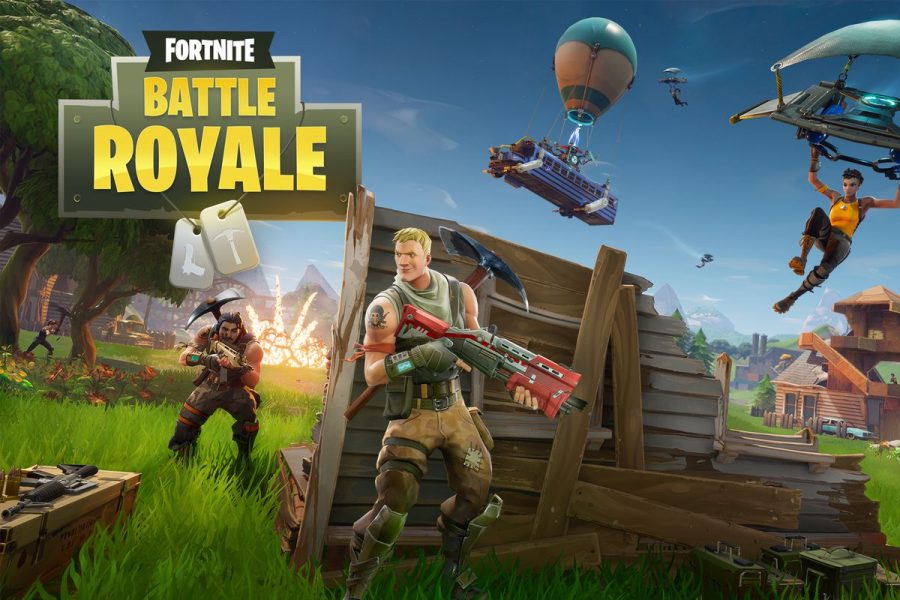 Fortnite Battle Royale is an Epic Games video game rated E for everyone. It has different game modes where friends can team up into duos or squads. In duos, you and one other friend take on 49 other teams of two, and the last team standing wins. Squads is the same except instead of 50 teams of two, there are 25 teams of four.

Marcus opinion
Playing Fortnite online against strangers is fun, but the game becomes even more fun when you play with your friends. All you have to do is loot, build, and win. It’s really easy and simple. It is free and is a challenge.

Zayveon’s Opinion
People shouldn’t play Fortnite because you don’t do anything with your life. All you do is die over and over just trying to get a win, which is dumb because you’re wasting your time. The way you shoot is dumb. It lags too much, and you can barely play. Why should you play a game that is fake?