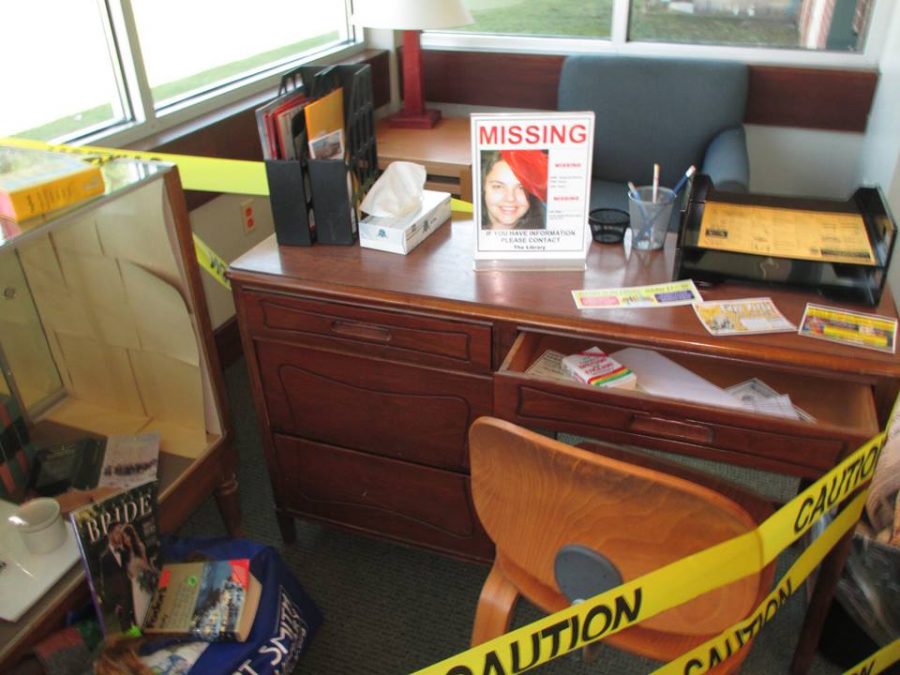 She sat at her desk when out of nowhere, someone came up behind her. Bam! Emily was blindfolded. A cloth went over her mouth, and she dropped into a deep sleep. The stranger drug her out of the office as a bridal magazine fell out of her hand. . .

The lead investigating officer Gordon showed up to the scene. Inside the bridal magazine, Gordon discovered that a page corner was folded down to mark a page featuring the most gorgeous wedding dress. He started crying. Officer Gordon filed a missing person’s report, and the FBI stepped into the case.

Agent Lux put a hand over Gordon’s shoulder and said, “We will find your fiance soon.”

Officer Gordon sighed. What happened to his only beloved? His soon-to-be wife had been taken away.

The only clues found were an untraceable piece of fabric on the floor by the desk and a single fingerprint. Upon further investigation, Agent Lux traced the fingerprint back to a police photo of a muscular man named Levi who was wearing a suit. He didn’t look like any ordinary man; he looked very wealthy.

When he learned the update, Officer Gordon wondered what the mysterious Levi wanted from Emily. Something popped into his mind — the flash drive that had all of Emily’s work on it. What if that’s what the man was looking for? Back at Emily’s office, Gordon stepped over the crime-scene tape, searched Emily’s desk, but found no flash drive. He started searching everywhere in the office but had no luck.

During Agent Lux’s interrogation, Levi refused to confess and offered no clues to help find Emily. Agent Lux followed Levi wherever he went, including to a warehouse. After getting a search warrant, Agent Lux and Officer Gordon found a room with a desk in the middle and walls full of pictures of women, including a photo of Emily. Inside a desk drawer, they found Emily’s flash drive.

Despite identifying and locating most of the girls from the photos, they never found Emily. Now the investigation continues, and Officer Gordon still wonders if his fiance will ever be found, or will she be yet another cold case file.