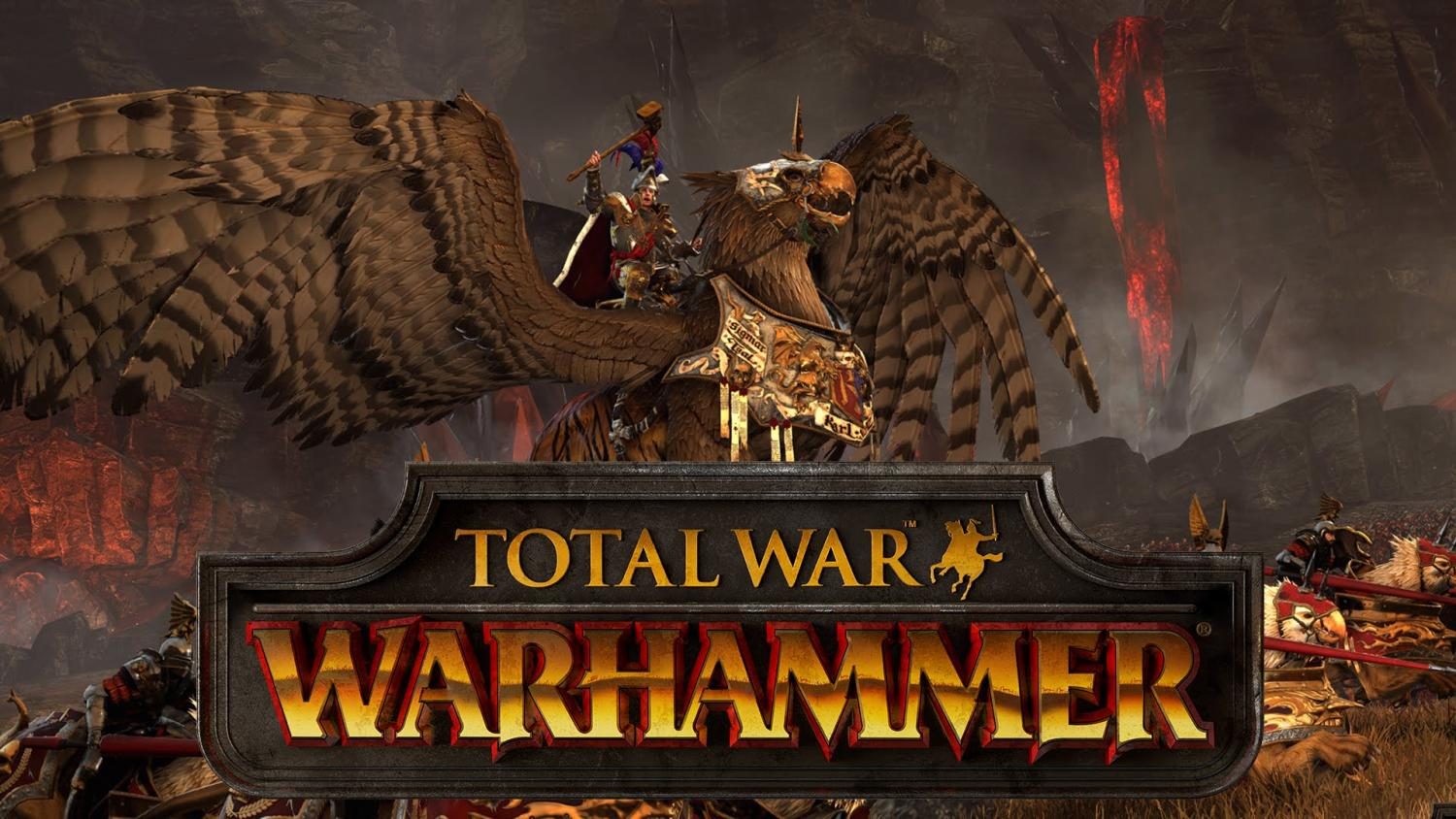 Faith, steel, and gunpowder describe the Warhammer world, which is one of a never-ceasing war. Warhammer: Total War is a strategy game in which players can choose any of five factions.
* The Empire (the last bastion of Sigmar and Ulric) has heavy artillery, such as cannons and steam tanks. Plus, they have a wide selection of infantry and cavalry.
* The Dwarves or Dawi are a long lasting and powerful race who once had a great empire in the World Edge Mountains where they used great artillery and infantry. Now, they have been reduced to a few Koraks by the Greenskins.
* Far to the south lie the monstrous race of Greenskins who have begun their waaagh! With only the want to fight, the Greenskins march forth with monsters in tow.
* To the east, the Undead Stir, Manfred von Carstein, has begun to raise his hordes of undead minions and take the empire for his own.
* Finally, there is Chaos. The Chaos Gods — Khorne, Tzeenteh, Nurgle, and Slannesh — have chosen their champion, Archeon the Everchosen, who leads massive herd into the south.

With its several DLC’s, including Vlad von Carstein, Beastmen, Bretonnia, Wood Elves, and Blood and Gore, Warhammer has been a huge success. However, some gamers may prefer other races, such as Skaven and Tilea, not being playable. Others may say that the siege battles are incomplete since there are only walls and capture points.