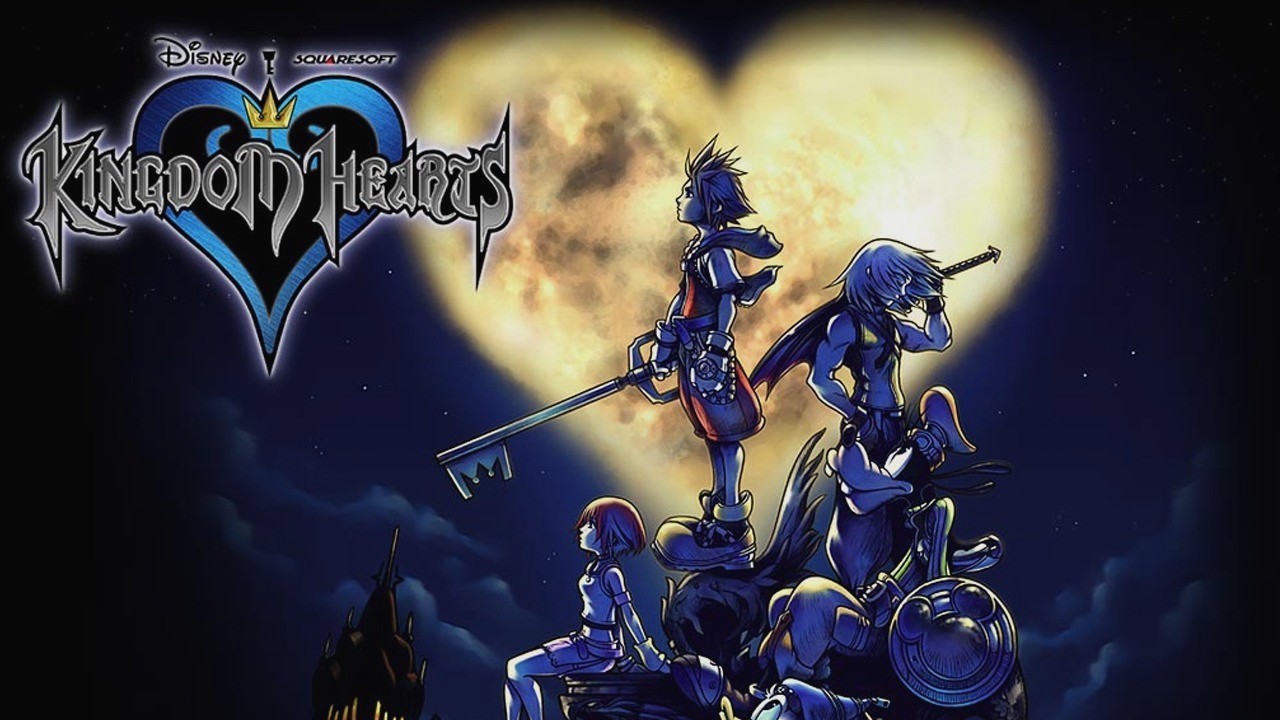 In the video game Kingdom Hearts II, Sora (wielder of the Keyblade), Donald Duck (court magician), and Goofy (captain of the team castle guards) team up to defeat the Heartless and a new enemy, the Nobodies. Kingdom Hearts II is an improvement of the first game and focuses on the battle system and its great story. When starting the game, players must pick a level of difficulty from beginner to critical mode where players can unlock more stuff like the secret episode. For people who like character-driven stories and RPGs, Kingdom Hearts II has a very satisfying game play and story. It also has a very good soundtrack, such as “Dearly Beloved.”

Rated E+10 and released on Play Station 3, Kingdom Hearts II adds more variety, secret bosses, and extras. Now, on PS4, the game has cleaner graphics. Using magic is useful to win, and players should make sure they use potions if running low on health. Drive Forms are useful but can be a grind to get it. For players who like the action of Final Fantasy, plus the magic of Disney, Kingdom Hearts II is the one for you!