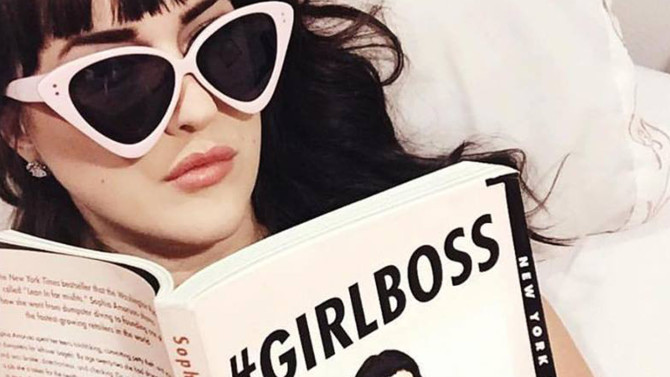 The Netflix series Girl Boss is about 20-year-old Sophia Marlowe who, after losing her job, tries to make it in California by selling clothes on eBay. The characters exchange dialogue that shows a fun and relatable humor. With her spontaneous and charming personality, Sophia (Britt Robertson) can make anyone crack a smile and giggle. Annie (Ellie Reed), Sophia’s best friend, can cause the mood in a room to change through her fun and bubbly self. Let’s not forget her million-dollar smile!

Girl Boss also depicts a certain reality about young people being restless. For example, Sophia’s main problem is that she feels that being an adult will cause her dreams and hopes to die instantly with a BANG! Audiences may relate to that fear of losing the spunk of youth. Sophia is the perfect representation of this problem. Plus, with her divorced parents and estranged mother, audiences can’t help but put themselves in her shoes. Some scenes will break audience’s hearts, but Sophia’s strength stands out.

The acting ability of the cast is amazing. Britt Robertson’s portrayal of Sophia will either have audiences in tears, jumping up and down in celebration, or anxiously awaiting her next move. Reed, as well as Johnny Simmons as Shane (Sophia’s love interest) and Alphonso McAuley as Dax (Annie’s boyfriend), can take on the bubbly and serious sides of their characters’ personalities.