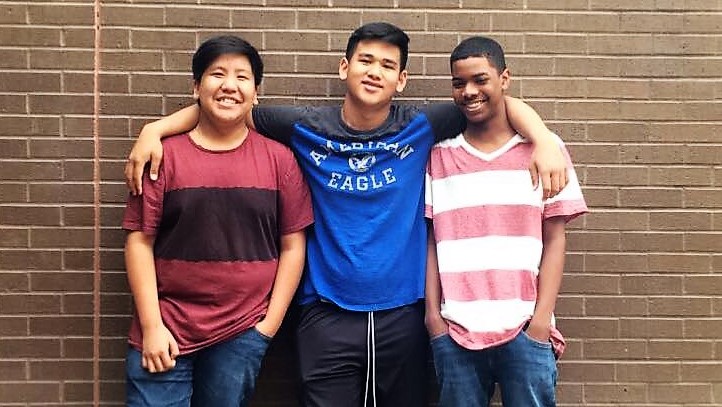 At Regional Contest Assessment in Bentonville, Orchestra students waited their turn to play their music, hoping they would impress the judges. When it came time, they played with passion even though they were nervous. Afterwards came the waiting for the results. Some were nervous about messing up and being judged by experienced judges, but other student musicians remained calm.

“My fellow students and I were not worried about contest,” Andre West, 9th, said. “Also, we were lit!”

“That is what we prepared and had been practicing for,” Brian Southammavong, 9th, said.

Each student had a different liking of the songs they played.

“I really enjoyed our final piece ‘El Toro’ because it had my solo,” Wailon Heaungwilai, 9th, said. “It also showed everyone the different type of playing styles and is also really aggressive and energetic.”

“I enjoyed playing contrast in E minor because of its dynamic contrast,” Andre said.

It all began when Orchestra teacher, Mr. Hansen, gave the students their music to practice for contest. At first, the young musicians made a few mistakes, but after some months, they no longer had to worry about the intonation. Instead, they focused on their right-hand technique.

People have reasons of why they love playing their instruments.

“I play the double bass, and what I like most about playing it is it’s different from any other instrument,” Brian said.

For some, the sound of the instrument is the biggest appeal.

“I play the violin and enjoy it because of the sweet melody you can play on it,” Andre said.